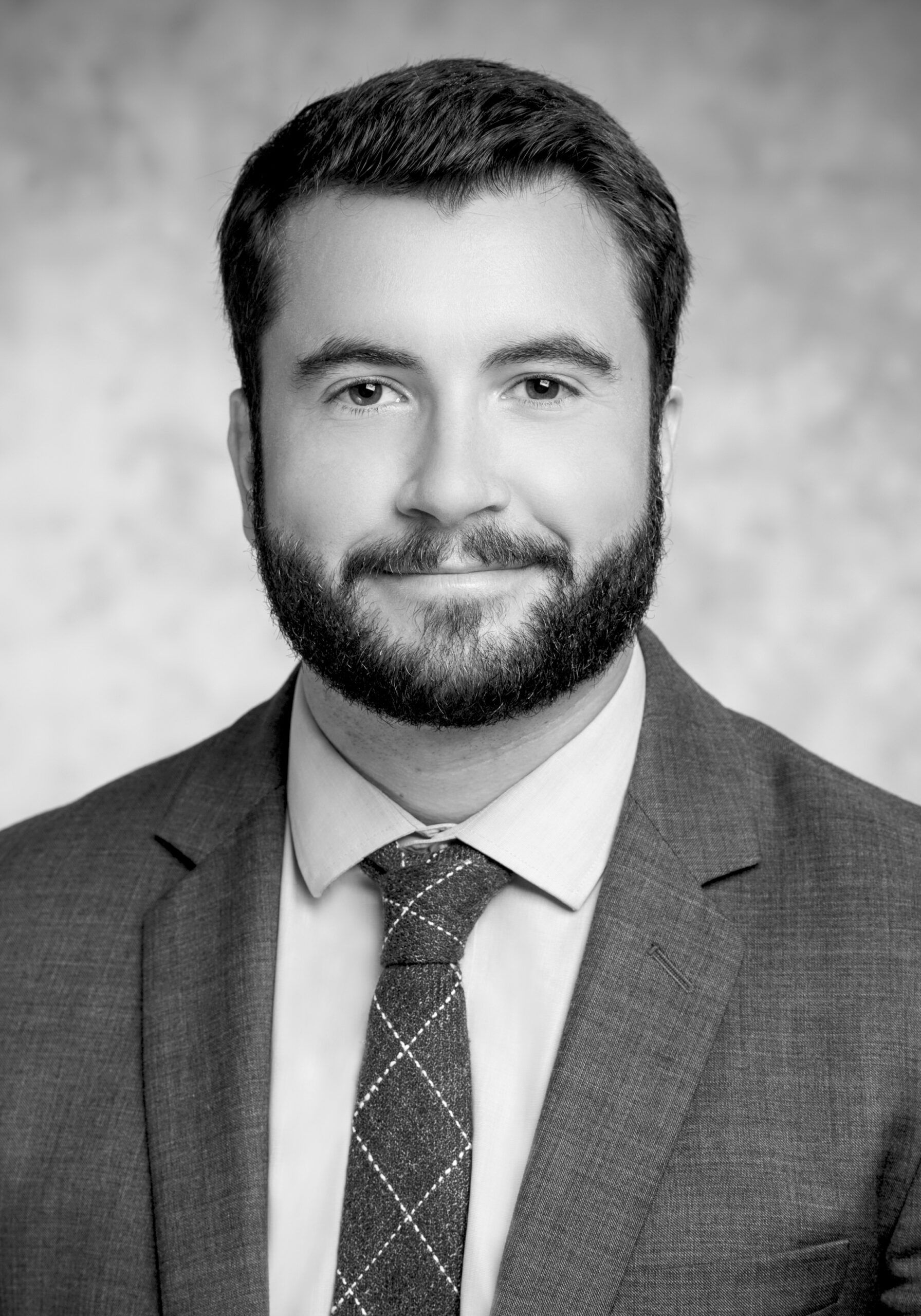 Travis Fisher is the President & CEO of the Electricity Consumers Resource Council (ELCON).

As President & CEO of ELCON, Fisher actively advocates for electricity consumers before the Federal Energy Regulatory Commission (FERC), the North American Electric Reliability Corporation (NERC), the Department of Energy (DOE), and Congress. He also routinely speaks at conferences and drives the development of economically sound electricity policy literature. Fisher was first published in the journal of the US Association for Energy Economics in 2012 and has remained active in academic discussions of electricity policy. He serves on the Advisory Committee of the Future Power Markets Forum, a project of Columbia University and Johns Hopkins University.

Fisher has over 15 years of experience in energy policy. Most recently, he served as Economic Advisor to FERC Commissioner Bernard L. McNamee from December 2018 until March 2020. He also held several roles at FERC in 2018 under the leadership of former Chairman Kevin J. McIntyre.

In January 2017, after serving on the Presidential Transition Teams at FERC and the DOE, Fisher joined the DOE as a Senior Advisor in the Loan Programs Office and the Office of Electricity Delivery and Energy Reliability. At the DOE, he was responsible for leading the Department’s efforts on the Staff Report to the Secretary on Electricity Markets and Reliability.

Prior to joining DOE, Fisher was an economist at the Institute for Energy Research, where he oversaw and expanded the think tank’s research on electricity markets, FERC, and grid reliability. And prior to that, he served as a staff economist at FERC for seven years in the Office of Energy Market Regulation.

A native of North Carolina, Fisher holds a bachelor’s and a master’s degree in economics from North Carolina State University. He lives in Washington, DC, with his wife and two sons. 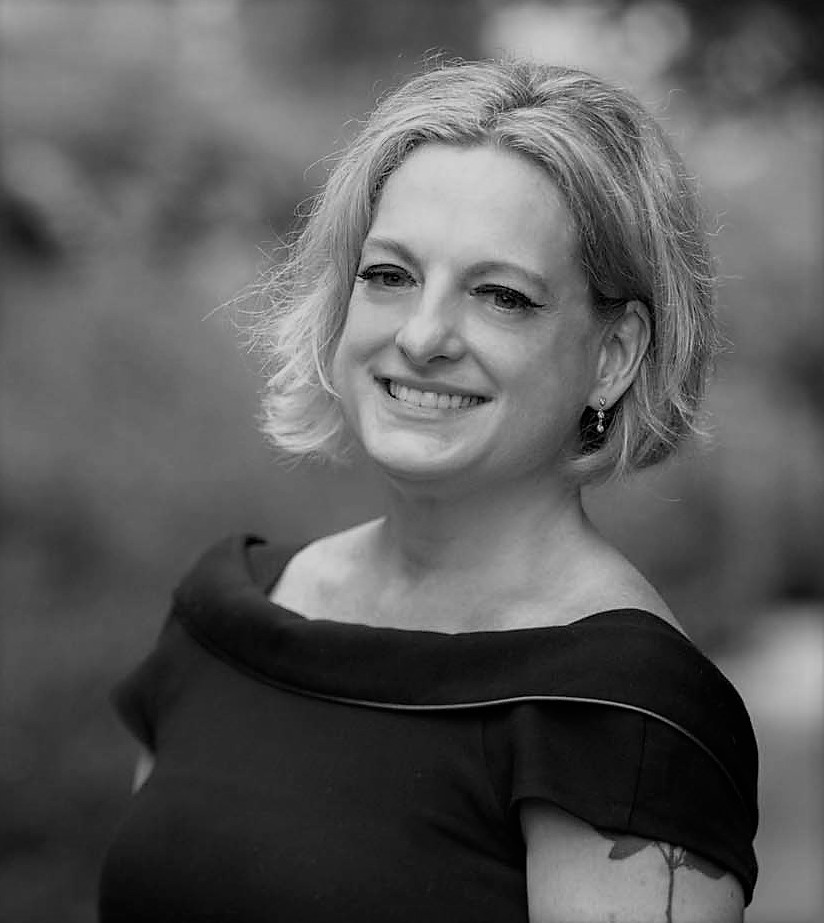 Karen Onaran is the Vice President of the Electricity Consumers Resource Council (ELCON) where she advocates for policies benefiting large industrial consumers of electric energy before the Federal Energy Regulatory Commission (FERC), the Department of Energy (DOE), the North American Reliability Corporation (NERC), and Congress.

Prior to joining ELCON, Karen was the Director of Federal Regulatory Affairs at Edison Electric Institute (EEI) where she focused on federal electric transmission policy issues, supporting investor-owned utilities on transmission planning and investment issues, as well as wholesale market operations, to promote policies geared towards electric transmission’s role in providing safe, reliable, cost-effective, and increasingly clean energy to consumers.

Prior to her 10 years at EEI, Karen was a paralegal for 16 years in Washington D.C. focusing on energy project finance and federal regulatory compliance.

Karen is a graduate of the University of Mary Washington and received her Master of Business Administration degree from Johns Hopkins University.

Karen lives in Washington D.C. with her husband, Bryce, and beagle, Stanley.